International Relations at 100: The Liberal World Order and Beyond

ASERI is pleased to invite you to the international conference
International Relations at 100: The Liberal World Order and Beyond

ROOM PIO XI (G.127) - Largo Gemelli 1 (map at the bottom of the page)
The twilight of the Liberal World Order?

ASERI - Via San Vittore 18
Back to the origins? Wilson’s ideas and the current prospects of the Liberal World Order

Wilson’s ideas, Carr’s critique and the role of Russia in the post-Soviet space
Prof. Matthew Evangelista, President White Professor of History and Political Science and Chair of the Department of Government at Cornell University
Who has the right to self-determination? States, non-state armed organizations and the making of the international society in the Middle East
Prof. Marina Calculli, Lecturer in Middle East Politics, Leiden University
Liberalism, Trade, and the Promotion of Peace: Enduring Hopes and New Realities
Prof. Joseph Grieco, Professor of Political Science, Duke University
A World Safe for Autocracy? The US, the EU, and the limits of Democracy Promotion
Prof. Enrico Fassi, Assistant Professor in Political Science/International Relations, Università Cattolica del Sacro Cuore 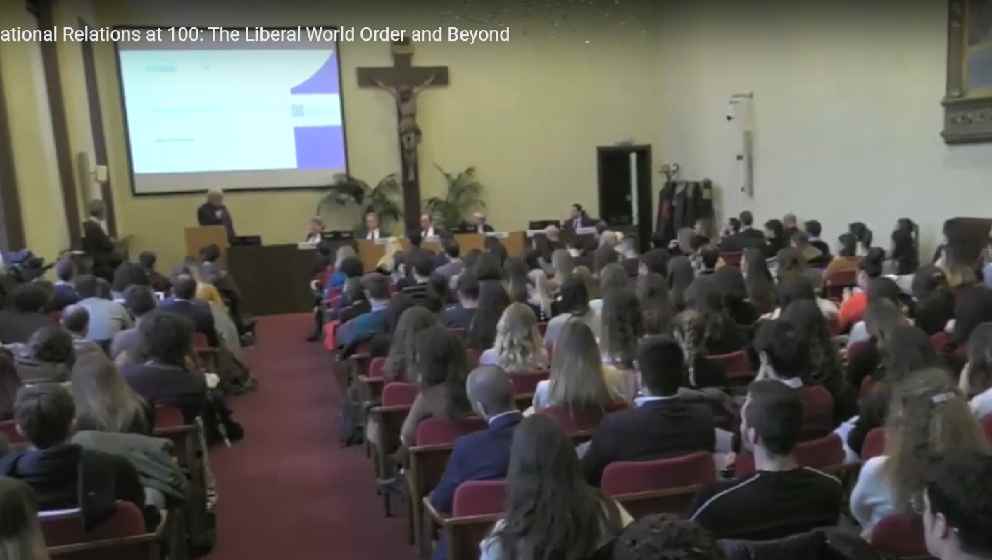 International relations at 100: The liberal world order and beyond