Studying international politics today mean trying to better understand the great challenges that are going through the current phase of transformation of the international system. The World Liberal Order, that has ruled the West since the end of the Second World War, and the entire planet since the fall of the Berlin Wall, is showing increasingly symptoms of fatigue. This is not much a matter of a change in the balance of power between US and the illiberal powers as Cina and Russia, but rather of the growing divergence between their policies and their objectives. The pulverization of the threat to international security and the evident difficulties to deal with long-standing crisis in places as Iraq and Afghanistan and to eradicate the international terrorism, threaten the endurance of the international order and they push for new answers. Meanwhile, Europe appears to be divided and confused about the strategies to be adopted and the objectives to be achieved. More importantly, the relationship between democracy and the market economy is also becoming less and less steady also in that West in which it had made of it its flag during the Cold War years. The questions to which our societies seek an answer are simple and "brutal" as well. What kind of order will emerge in the coming years and will it be its nature? How the great powers are going to play their game and how the liberal values will be affirmed or disregarded.

For the next leaders of the international scenario
Read more 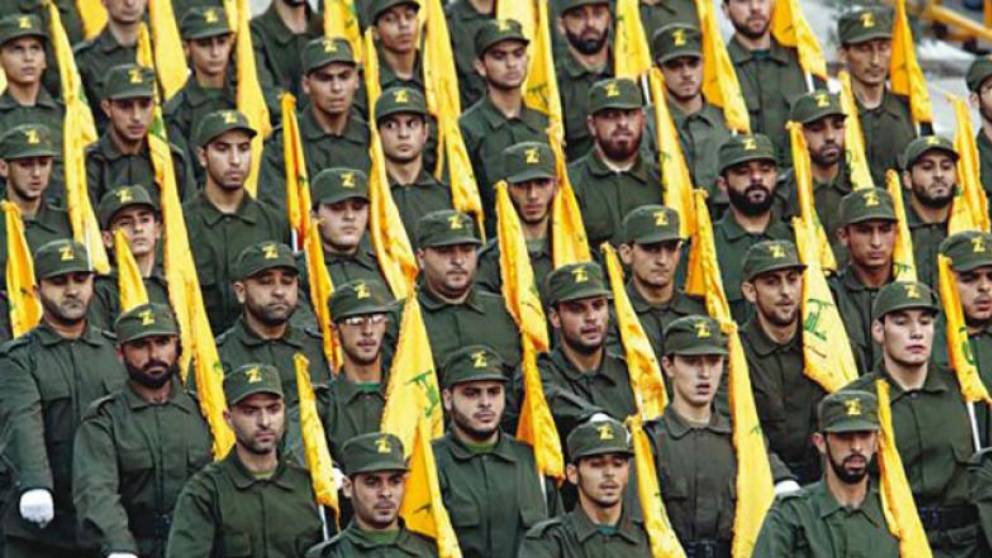 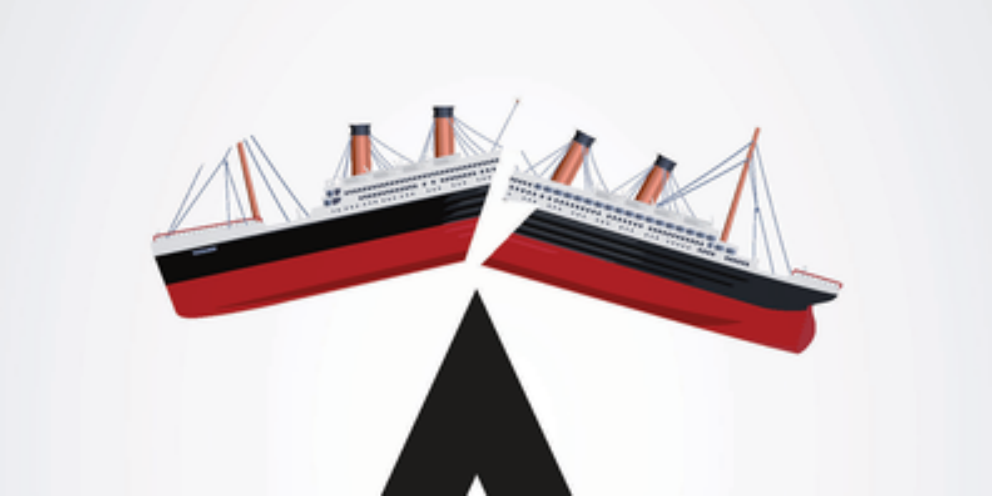 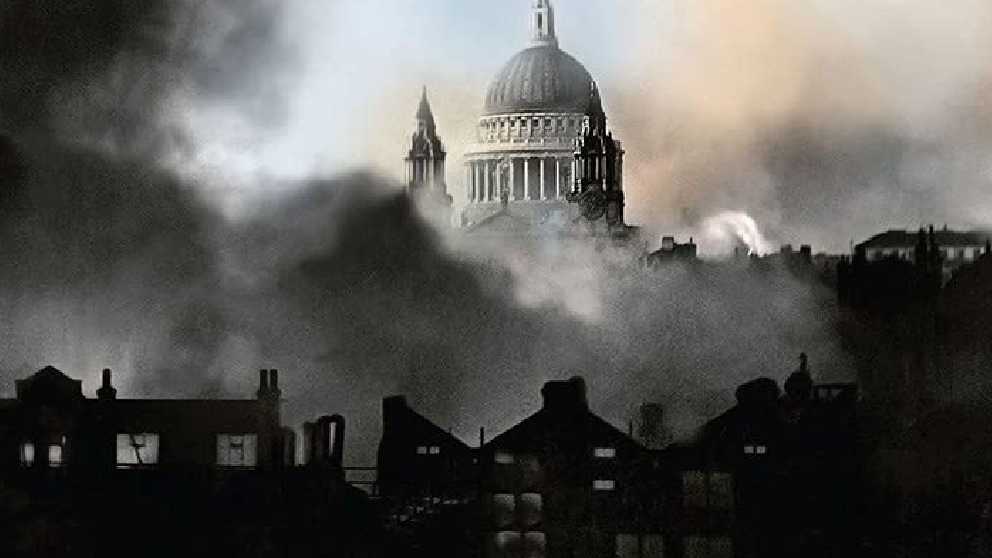 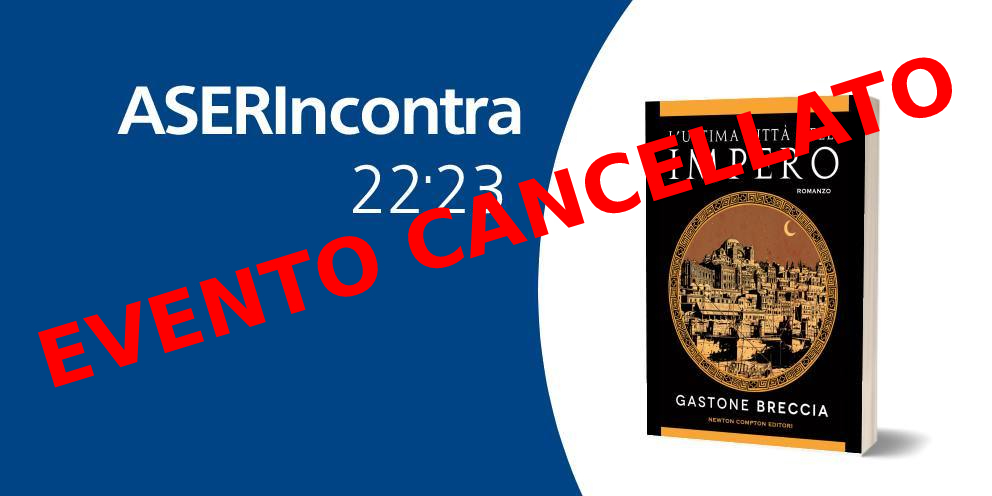 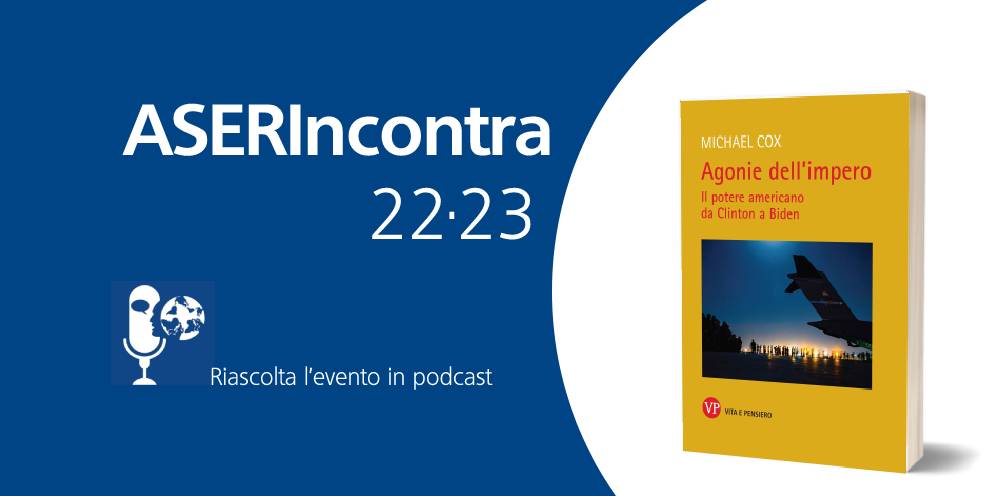 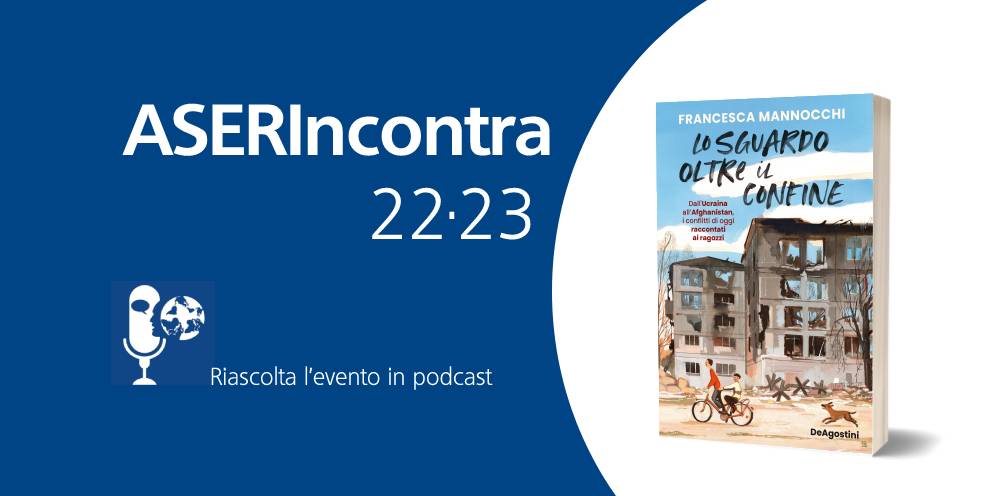 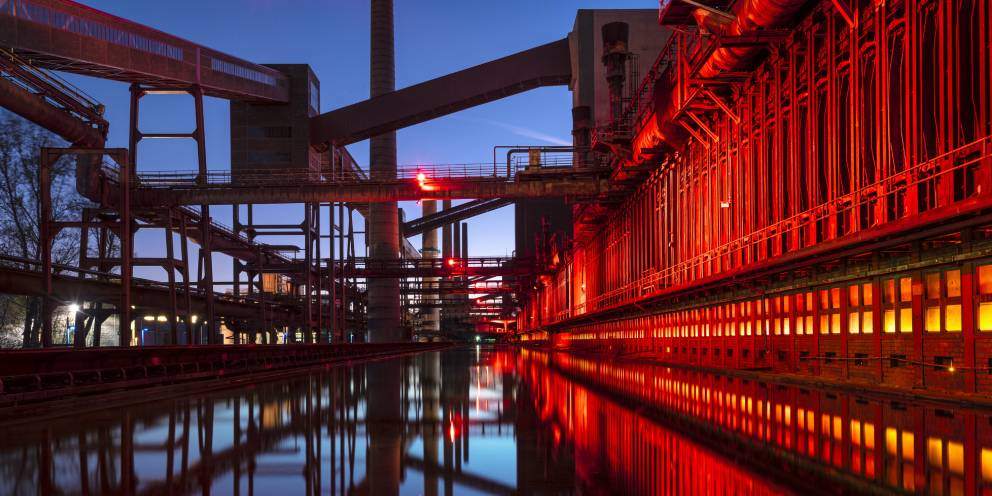 Switching the Gears of Europe’s Energy and Climate Security Strategy: The View from Italy 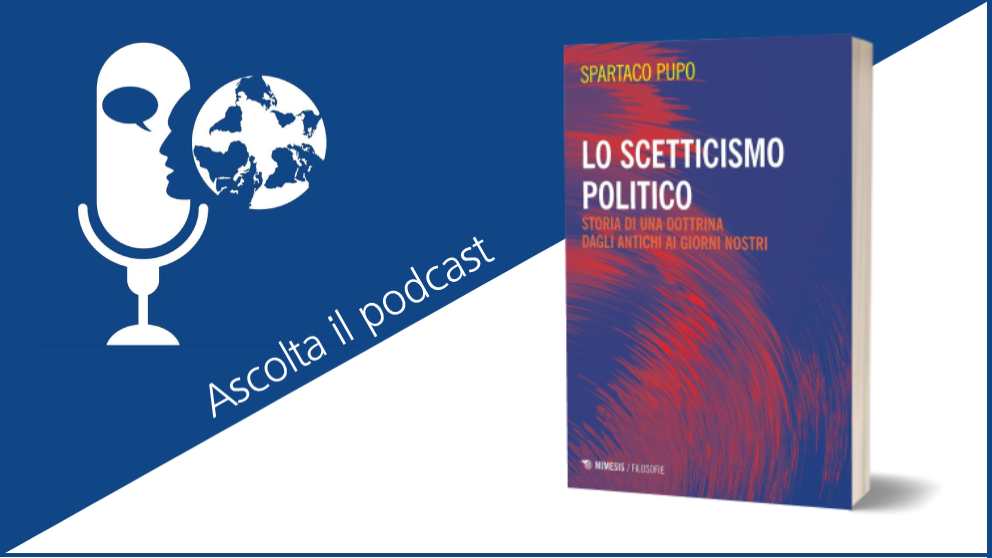 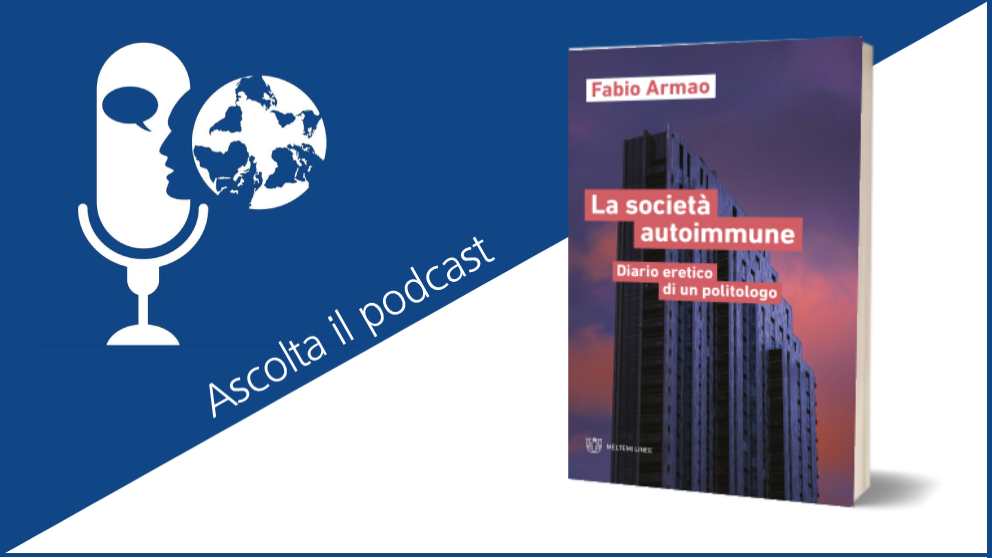 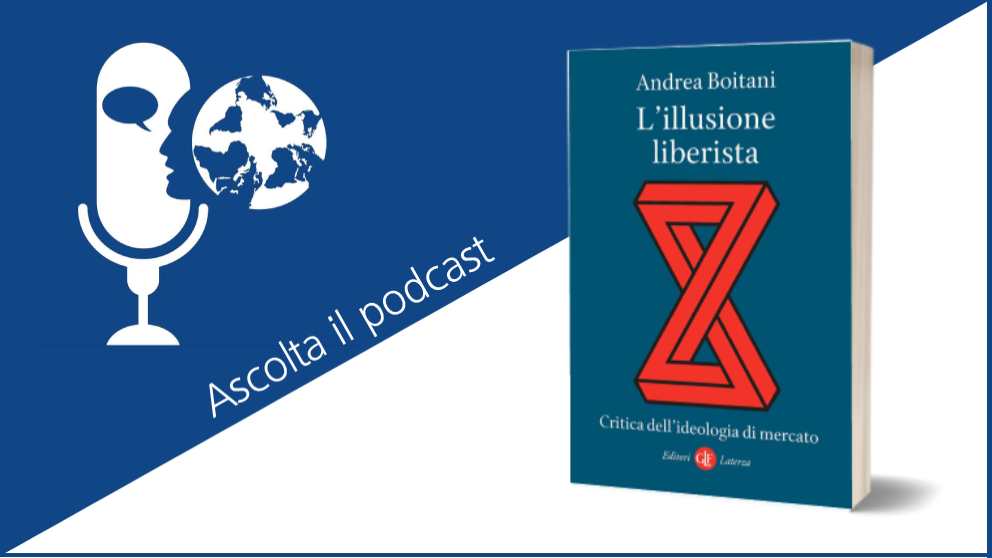 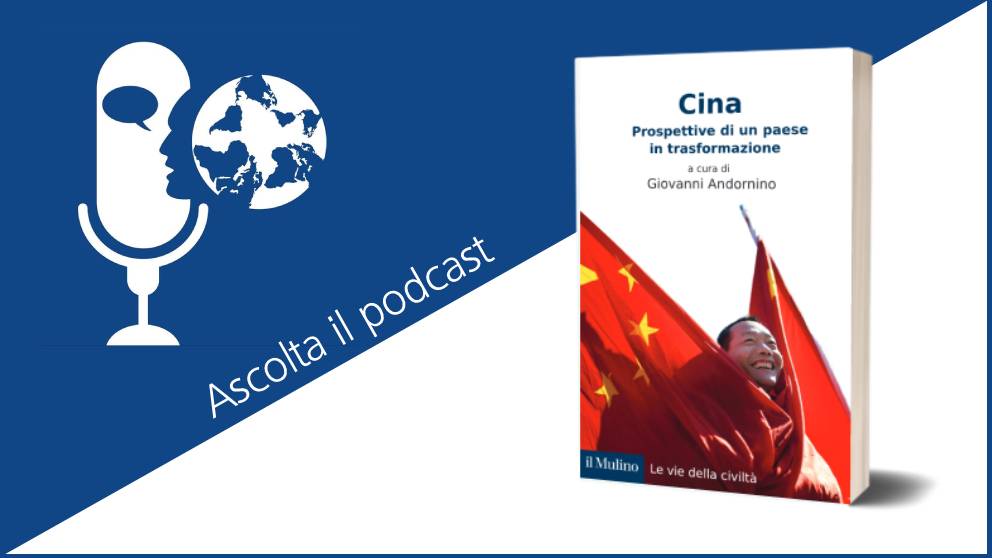 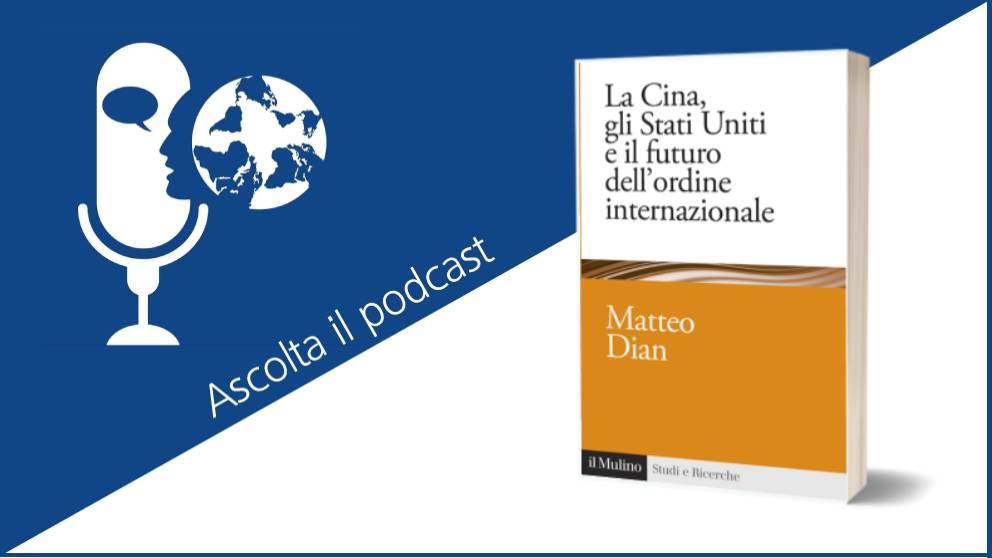 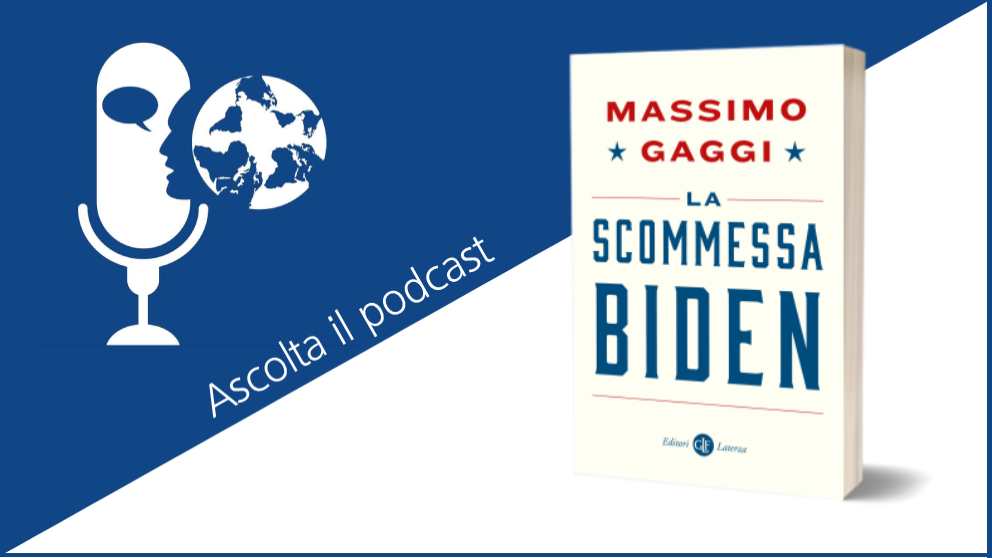 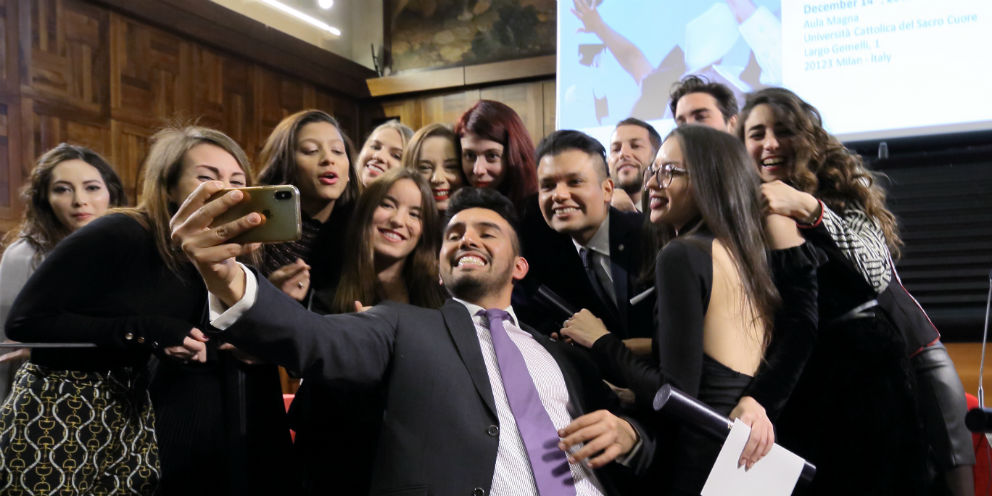 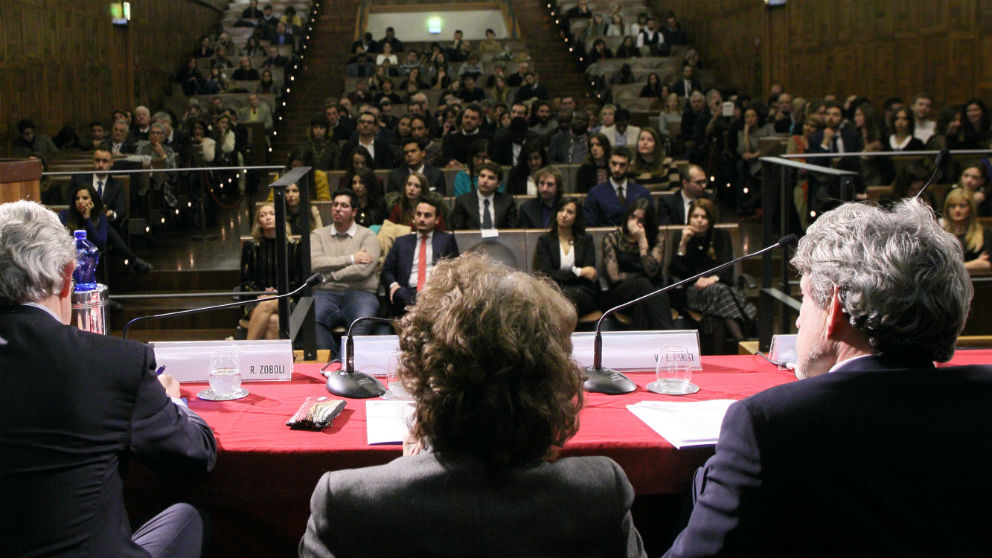 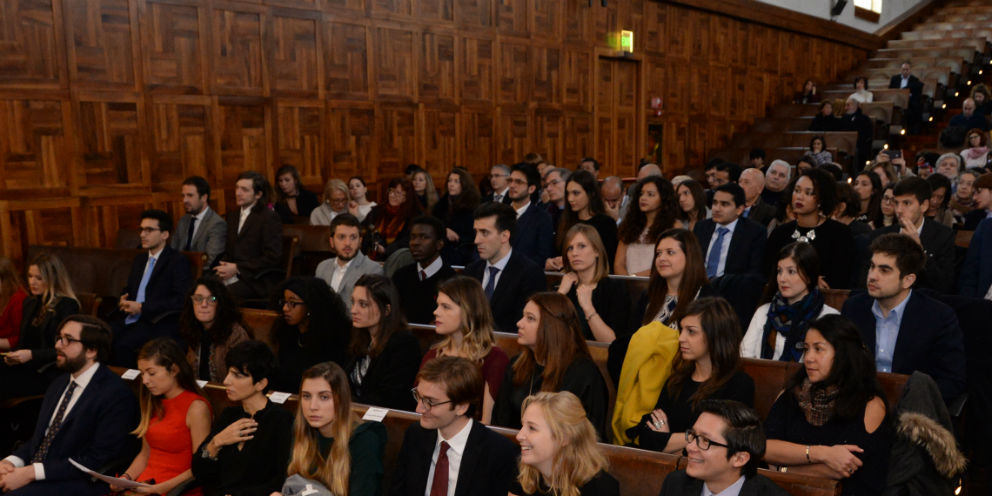 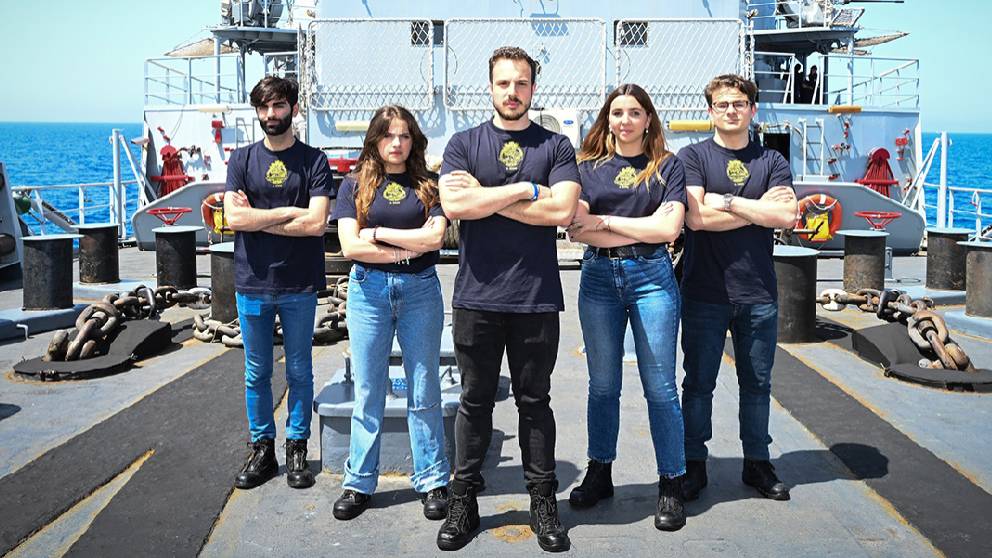 Four UCSC students on board the Italian Navy

All stories
Would you like to be updated on our programmes, courses and initiatives? Just send us your contact details