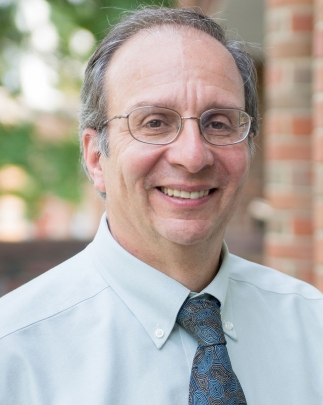 Nelson A. Rockefeller Professor and Dean of the Faculty for Arts and Sciences at Dartmouth College in Hanover (New Hampshire, USA). Prof. Mastanduno is a member of the Council on Foreign Relations and has received fellowships from the Brookings Institution, the East-West Center, and the Salzburg Seminar. In 2008 he was a Distinguished Fulbright Lecturer in Japan. Mastanduno also served as assistant for Europe and Japan in the Office of the United States Trade Representative while on leave from Dartmouth in 1989. He is a recipient of Dartmouth's Distinguished Teaching Award and the Karen Wetterhahn Memorial Award for Scholarly Achievement.

His research and teaching focus in the areas of international relations theory, U.S. foreign policy, and the politics of the global economy. Prof. Mastanduno's most recent work examines U.S. economic and security strategy in the post-Cold War world, and the implications of the rise of China for the world economy and the stability of the international system. He has published numerous articles in leading international relations journals and is the author of Economic Containment.

Rise of China and Transformation of World Politics
This module examines the transformation of world politics since the end of the Cold War, with special attention on the role of China. Will a rising China be a disruptive or stabilizing force in the international system? We will examine China’s role in the context of the global economy, the regional subsystem of East Asia, and the international political system. We will study both Chinese and Western foreign policy strategies to determine the potential for international stability or conflict. The module will end with a discussion of alternative models for the future of international order.